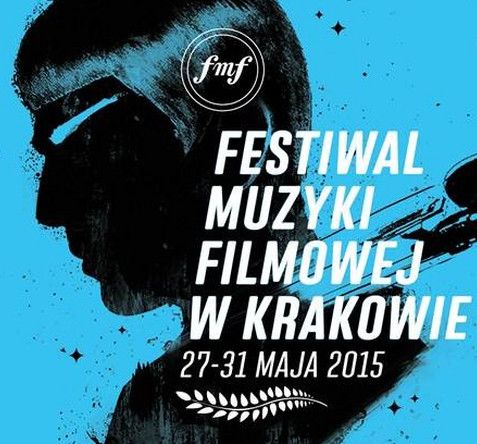 “I cordially invite you to the Scoring4Wajda concert as part of the 8th Film Music Festival in Krakow (2015), for which I prepared two suites from Andrzej Wajda’s films –
one with the music of Krzysztof Komeda, the other with the music of Andrzej Markowski, two completely different, brilliant composers.”

The effects could be heard on May 28 in Krakow (ICE congress center) or
May 29 in Katowice (NOSPR) performed by the National Polish Radio Symphony Orchestra in Katowice. Paweł Kaczmarczyk’s trio will also make guest appearances in Komeda’s suite. The concert was retransmitted by Polish television. Currently, it can be viewed in its entirety on Ninateka.